ANCESTRAL PARK IN THE AUL (VILLAGE) 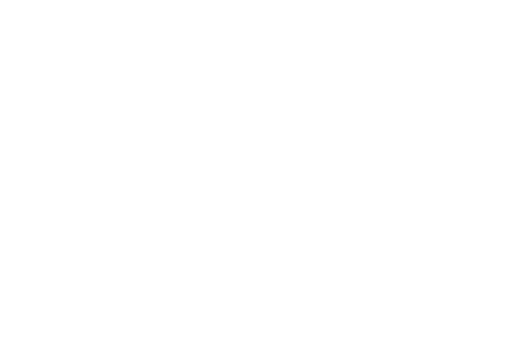 The creation of the Ancestral (Family) Park was dictated by the historical tradition of the Circassians and the cult of sacred groves called "TkhechIeg", which means "under the auspices of God." These groves were considered a natural temple, a sacred space of the Circassians, where communication with God and the cosmos was carried out.

The ancestral park finds its main purpose in bringing together residents of different generations, inspiring, giving peace and telling the story.

The natural topography of the territory and the river formed several functional zones: the lower park with alleys of named generic oaks, the middle park with a promenade along the river with a total length of 285 m and the upper park with an open area for seasonal events (fairs, festivals, dances) and a rotunda with viewing platforms. All these areas have functional and visual connections.

The main pedestrian alley, which runs from the entrance to the park, turns into a pedestrian bridge across the river and is compositionally tied to the lower family park. Three descents to the water with recreation areas are evenly distributed along the river. In the place of the river bend in the center of the northern promenade, a monument to the mother has been designed. The sculptural group, as a symbol of the genus, is viewed from all the main vantage points of the park.
Этот сайт использует файлы cookie. Продолжая просматривать сайт, вы соглашаетесь на использование файлов cookie.
This site uses cookies. By continuing to browse the site you are agreeing to our use of cookies
OK